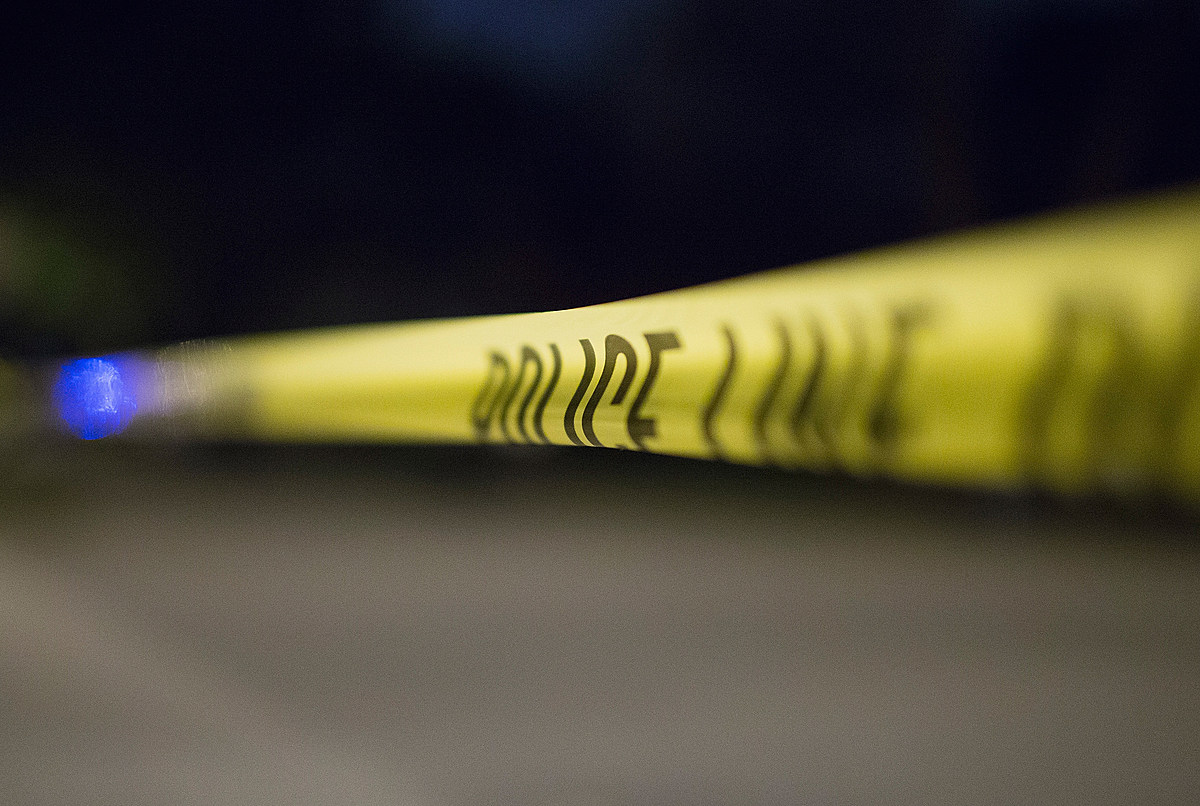 Tragically, a 17-year-old Jamesville man is dead following an officer involved shooting. The events leading up to the shooting incident stem from a mental health crisis. State Police and several other agencies initially responded to the scene.

Officials say when law enforcement arrived on scene, they were instructed to assist the St. Joseph’s Comprehensive Psychiatric Mobile Crisis Outreach Team in dealing with the 17-year-old patient who was being uncooperative. State Police say when officers arrived, the male suspect fled the scene. The young man was armed with appeared to be a handgun.

State Police say as law enforcement officials got closer to apprehending the young man, the suspect raised his weapon towards the officers that were pursuing him. As a result of the suspect’s raised weapon, officers pursuing him fired their weapons and shot and killed him.

State Police say this continues to be a multi-agency investigation due to the nature of force that was used. Officials say the Onondaga County District Attorney’s Office and the New York State Attorney General’s Office are working closely on the investigation and due to the age of the victim, they are not releasing the identities of the people involved. The events surrounding this tragic incident are still being investigated. Details will continue to be provided by State Police officials.

KEEP READING: See notable new words that were coined the year you were born

Men’s Round of 32 Called ON at Rip Curl Newcastle Cup Pres. by Corona