After a week of fierce competition in Huntington Beach, team Japan edged out surfers from the United States for gold at the 2018 ISA World Junior Championship.

The week-long event has brought more than 350 surfers from 44 nations to compete.

The festivities kicked off with surfers marching down Main Street toward the beach last weekend, carrying their country flags during the Parade of Nations. Sands brought from various beaches around the world were layered on top of one another during a ceremony on the beach, signifying coming together for one common love: the sport of surfing.

Then, it was down to business. 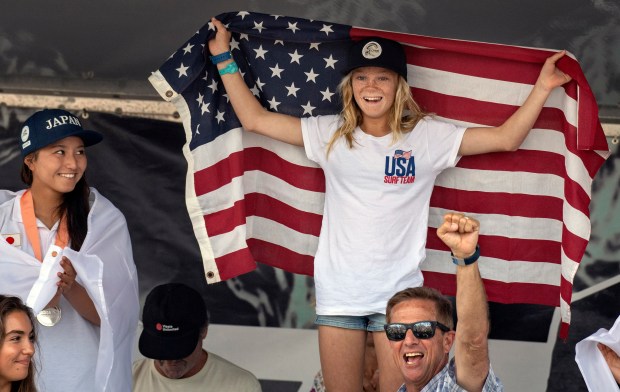 Caitlin Simmers takes first place in the girls under 16 division during the ISA World Junior Surfing championships in Huntington Beach on Sunday, November 4, 2018. 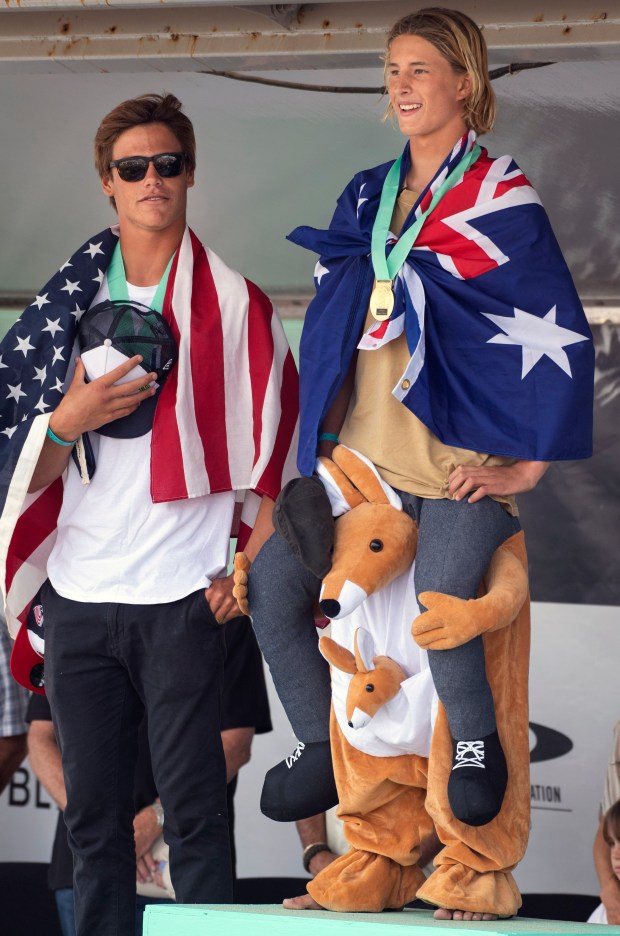 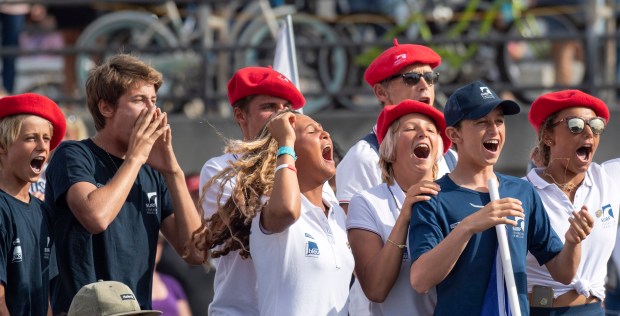 Fans of France cheer during award ceremonies at the ISA World Junior Surfing championships in Huntington Beach on Sunday, November 4, 2018. 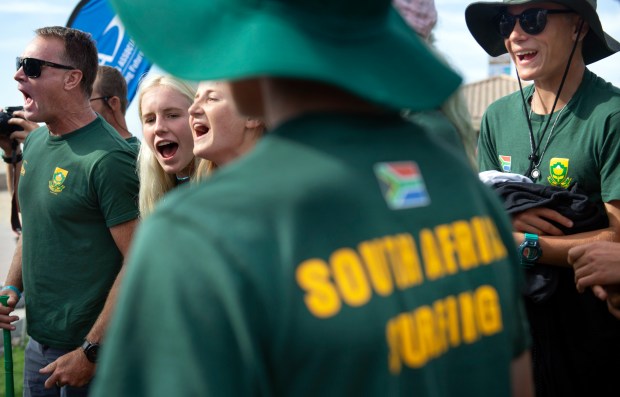 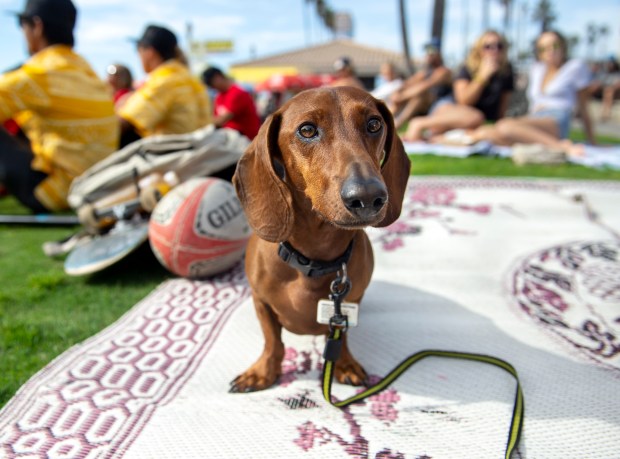 Harley Davidson watches the action in Huntington Beach on Sunday, November 4, 2018 where owner Rhonda Davidson was cheering for team Hawaii. They were at the the ISA World Junior Surf winners ceremony.

Fun waves showed up during the week as swells hit the pier, giving the competitors plenty of chances to earn scores for their individual rankings. Those points were tallied, with the countries on top earning gold, silver, bronze and copper.

As surfing gets set to make its Olympic Games debut in 2020, to be held in Japan, this competition will preview the format of that future event with athletes not only vying for individual medals, but also representing countries.

“This is really the preview of things to come, when it comes to professional surfing and the Olympic surfing, ” said ISA President Fernando Aguerre.  “This is really an opportunity for the big nations to show their young guns.”

The United States earned several medals by the end of the event, including gold in the “Aloha Cup” on Saturday, a team relay that features two boys and two girls per team, with each surfer earning points toward their teams’ overall score.

But their team tallies weren’t enough to overtake Japan, with surfers earning both gold and silver in the U18 division, allowing them to edge out the host country.

After the closing ceremonies Sunday, Aguerre had departing words for the crowd.

Love Living On The Edge? Here Are Some Top Destinations For Extreme Sports And Adventure