The best time to visit Honolulu 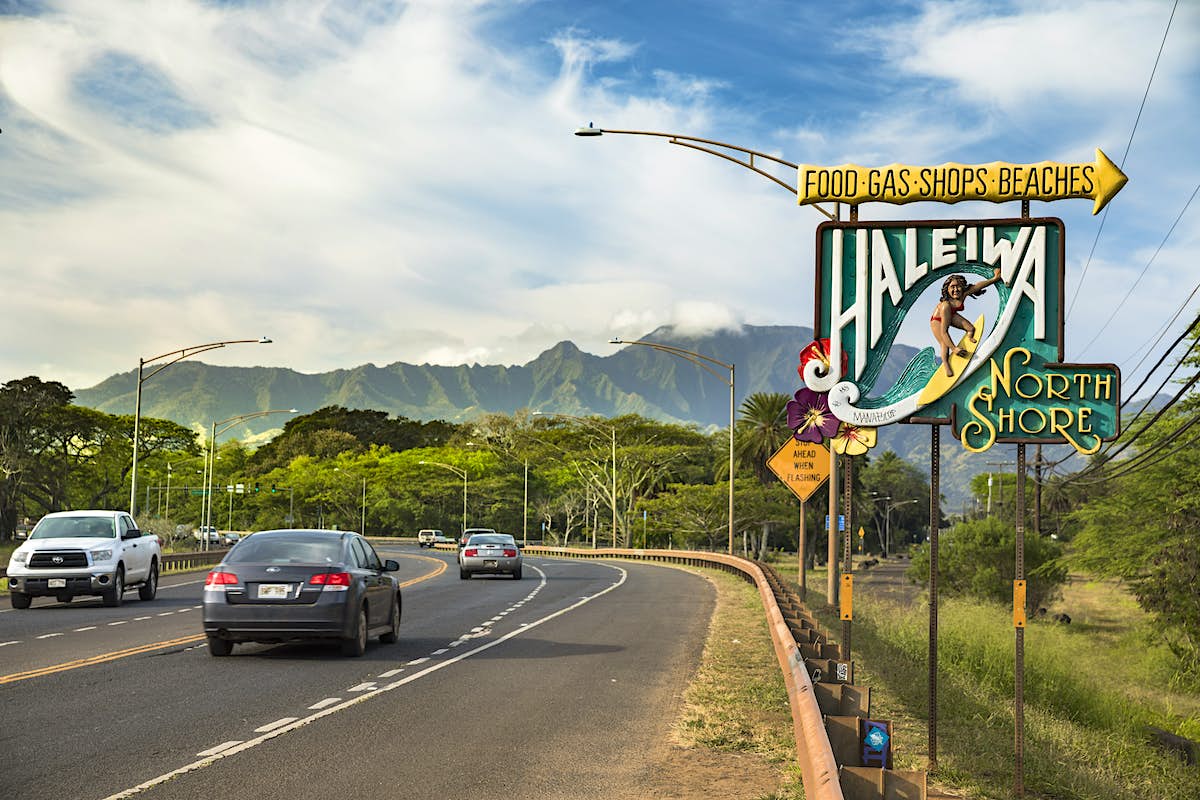 Wondering when is the best time to visit Honolulu? Here’s the scoop on when to find the most festivals, the smallest crowds, and the perfect beach weather, plus what’s happening month to month.

Editor’s note: During COVID-19, please check the latest travel restrictions before planning any trip and always follow government health advice. Events may be subject to change.

This is prime time for surf breaks and the migration of humpback whales. But don’t miss unique cultural festivities, either, like the Sailor Jerry Festival. Held in Chinatown, this festival features music, stand-up comedy, movies and tattooing. Sailor Jerry (aka Norman Collins) was the legendary tattoo artist who fulfilled the third part of Honolulu-stationed WWII sailors’ and soldiers’ proud motto – ‘stewed, screwed and tattooed.

You’ll be hitting Honolulu at its highest temperatures, room rates, and influx of tourists, but the weather is still fantastic. Book any ticketed events and make restaurant and hotel reservations far in advance – and get up a little early if you’re worried about snapping your vacation shots without randos photobombing the view.

Best time for cultural offerings and the outdoors

After the summer rush and heat are over, and before the uber-crowded winter tourism season begins later in November, Honolulu is at its most accessible in October. Crowds at popular attractions thin, trails are less crowded and the weather is mellow.

You could spend days enjoying the solitude of the forests and peaks around the city. Some of Oʻahu’s most popular hiking trails lead into the lush, windy Koʻolau Range just above downtown.

Low season: May and October to November

Best time for beating the crowds

With mellow temps, dry weather, and pods of humpback whales passing by Oahu, May is a fantastic time to visit Honolulu – especially because crowds are relatively small. You’ll be able to get better hotel and airfare deals, and a little elbow room on prime trails and beaches.

In the fall, you’ll also see prices dip with the temperatures, and fewer crowds ahead of the winter rush. This is also a fantastic time to experience Honolulu like a local, dipping into a wealth of festivals and cultural offerings that crop up outside the high season.

Here’s a monthly guide to what you can expect through the year in Honolulu. All events are subject to change.

Part of a Hawaii-wide circuit, Oʻahu Fringe Festival presents uncensored performing arts, often off the cuff. Most venues are downtown.

Three days of Hawaiian and Asian-Pacific cultural exchange with music, dance and drama performances, an arts-and-crafts fair, a parade and fireworks.

A celebration of Hawaiian music starting in April with workshops, live concerts and hula performances leads up to Hawaii’s prestigious Na Hoku Hanohano Awards, which are the local version of the Grammy’s.

Held on Memorial Day in May, the souls of the dead are honored with a Japanese floating-lantern ceremony after sunset at Magic Island in Ala Moana Regional Park. More than 5000 lanterns are floated and over 50,000 people turn up to watch.

In June, the concerts and hula performances of Mele Mei lead up to Hawaii’s prestigious Na Hoku Hanohano Awards, which are the state’s version of the Grammys – a significant honor in a culture where music is important. Meanwhile, one of Hawaii’s biggest hula contests also takes place, with hundreds of dancers competing at downtown’s Neal S Blaisdell Center in late June. Participants come from all over the world.

A huge annual marketplace for Hawaii-made products, including everything from art to food to furniture to crafts to tacky souvenirs.

Key Events: Made in Hawaii Festival

September’s Aloha Festivals are a month-long statewide celebration of Hawaiian music, dance and history. Honolulu hums with performances and parties.

The King Kalakaua Festival includes a concert of traditional monarchy-era music by the Royal Hawaiian Band at ʻIolani Palace every November 16, a parade down Waikiki’s Kalakaua Ave, and a lei-draping ceremony at the King Kalakaua statue located at the intersection of Kalakaua Ave and Kuhio Ave in Waikiki.

December boasts fantastic weather and palm trees strewn with holiday lights, making for a one-of-a-kind mix of Christmas cheer and sunny sweatathons like the Honolulu Marathon as crowds pour in for the winter high season. Roam the lobbies of the bigger, fancier hotels to see them go big on holiday displays – and stick around for the New Years fireworks over Waikiki Beach.

The best of Hawaii for first-timers