These Are California’s Best Coastal Cities 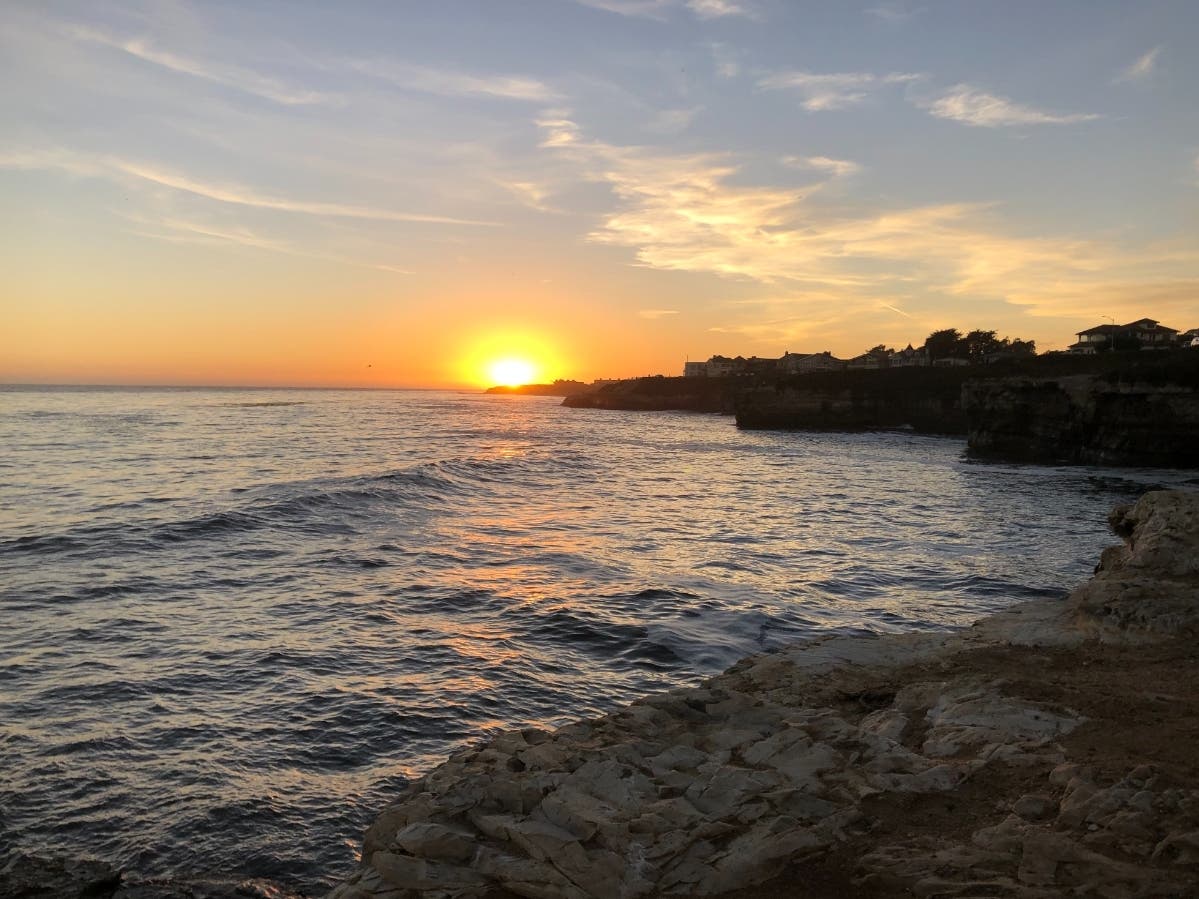 CALIFORNIA — From white sand beaches to rocky, towering coastal bluffs, we’ve got it pretty good in California. And Big 7 Travel seems to agree.

Six scenic and charming Golden State spots were featured in the travel publication’s recent ranking of America’s 50 best coastal towns. And — no surprise here — the top spot went to a beloved California vacation spot known for its romanticism and whimsy.

Think you can guess which dreamy cities made Big 7 Travel’s list?

From the iconic San Clemente pier to the pristine beaches and charming Spanish-style buildings, this picturesque city is a SoCal favorite for a reason. It’s warm pretty much year-round, perfect for lounging on the sand. It’s known for its choice surf and being the spot of former President Richard Nixon’s “Western White House.”

The beaches of Mendocino might not be the first thing that come to mind when you think of this NorCal city, best-known for its redwoods. But Mendocino’s rocky, stunning seaside has much to offer the outdoor adventurer. Plus, it’s just a short drive away from wine country, which means plenty of tasting rooms to explore.

With its prime surf spots and phenomenal year-round weather, Newport Beach is another SoCal gem. There’s charming shops, fantastic restaurants and rows of stunning (but staggeringly expensive) beachfront homes to gape at. And don’t forget to take a sunset stroll on Balboa Island!

Located just south of the San Francisco Bay Area, Santa Cruz is home to world-renowned surf and regarded by many as the state’s surfing capital. It’s got a top-notch coffee culture and endless hip cafes, eateries and shops to explore, thanks to the nearby university. Most will recognize the city from the iconic Santa Cruz Beach Boardwalk, which was built in 1907, and stands as California’s oldest amusement park and one of America’s last seaside amusement parks along the Pacific, according to the boardwalk.

The city was acclaimed Big Travel 7 for its “Mediterranean charm meets SoCal glam.” Santa Barbara is technically considered to be part of the Central Coast, but the vibe is similar to SoCal beach towns. It’s home to panoramic beach views and bordered by gorgeous mountains with plenty of hiking spots to explore. Don’t forget that some of the Golden State’s best wines are produced in Santa Barbara County’s wine country.

Carmel-by-the-Sea is a favorite California getaway for good reason. It’s got an old-school, artsy, bohemian, European charm that’s unlike anywhere else in the state. It’s got miles of gorgeous, soft white sand beaches and borders the fabled, jaw-droppingly gorgeous and undeveloped Big Sur coastline of California. Again, great wine tasting rooms here thanks to the nearby Carmel Valley winegrowing region.