West Coast Juniors Return to the Jersey in Huntington Beach 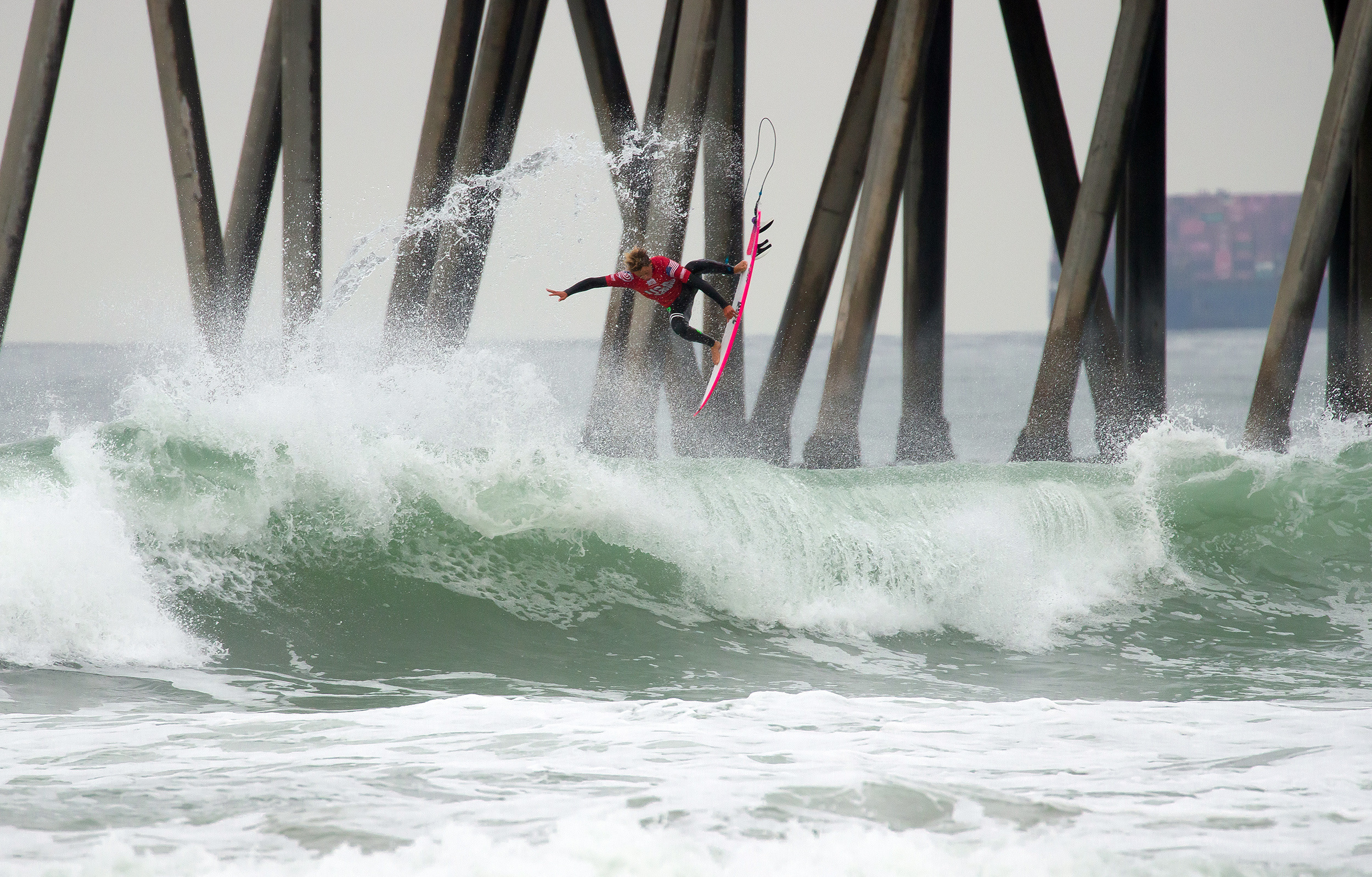 The pandemic threw the surf world – let alone the entire world, in general – for a loop. And while we’re not out of the woods yet, things are starting to return to some semblance of normalcy.

Hence, after just over a year of COVID-19 cancelations, the best under 18 surfers on the West Coast were back in jerseys at the Toyota USA Surfing Prime Series in Huntington Beach on February 20th and 21st. Wave conditions shifted from everything imaginable – from grindy and blownout to offshore and groomed with surfers having to adjust and chase opportunities. 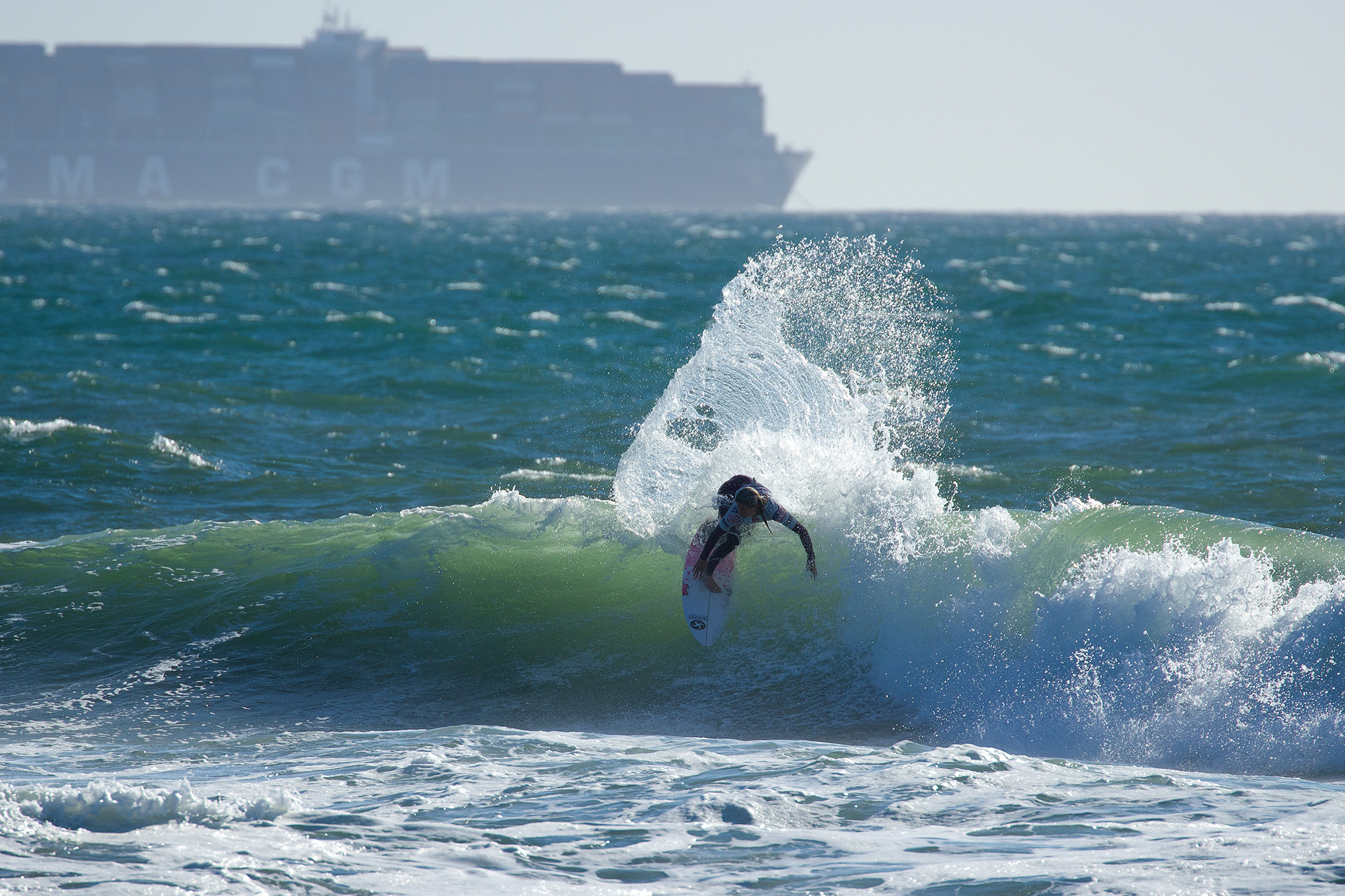 Highlights included double wins in girls U16 and U18 for San Clemente’s Sawyer Lindblad and double podiums for Caitlin Simmers of Oceanside. Cole McCaffray of Encinitas won the Boys U16 with the highest score of final’s day – an 8.67. In his first Prime Series competition, Adam Bartlett of Santa Cruz made a final, placing second in Boys U14. 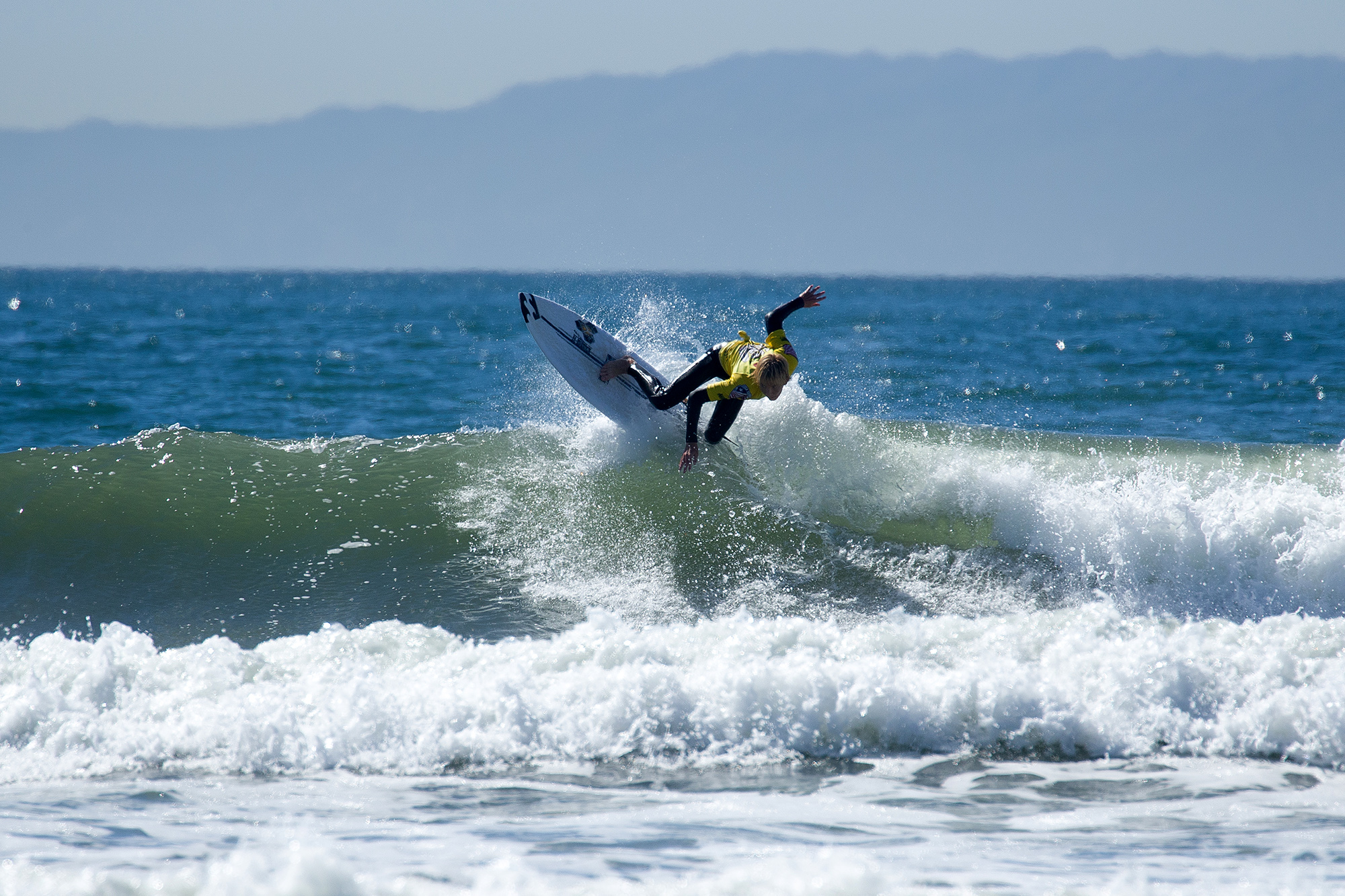 Coach Brett Simpson said he was stoked to see the surfers competing again. “The kids have been working hard and it showed on the Prime Series stage. Most noticeably Sawyer Lindblad – she’s a year better!” Simpson said. 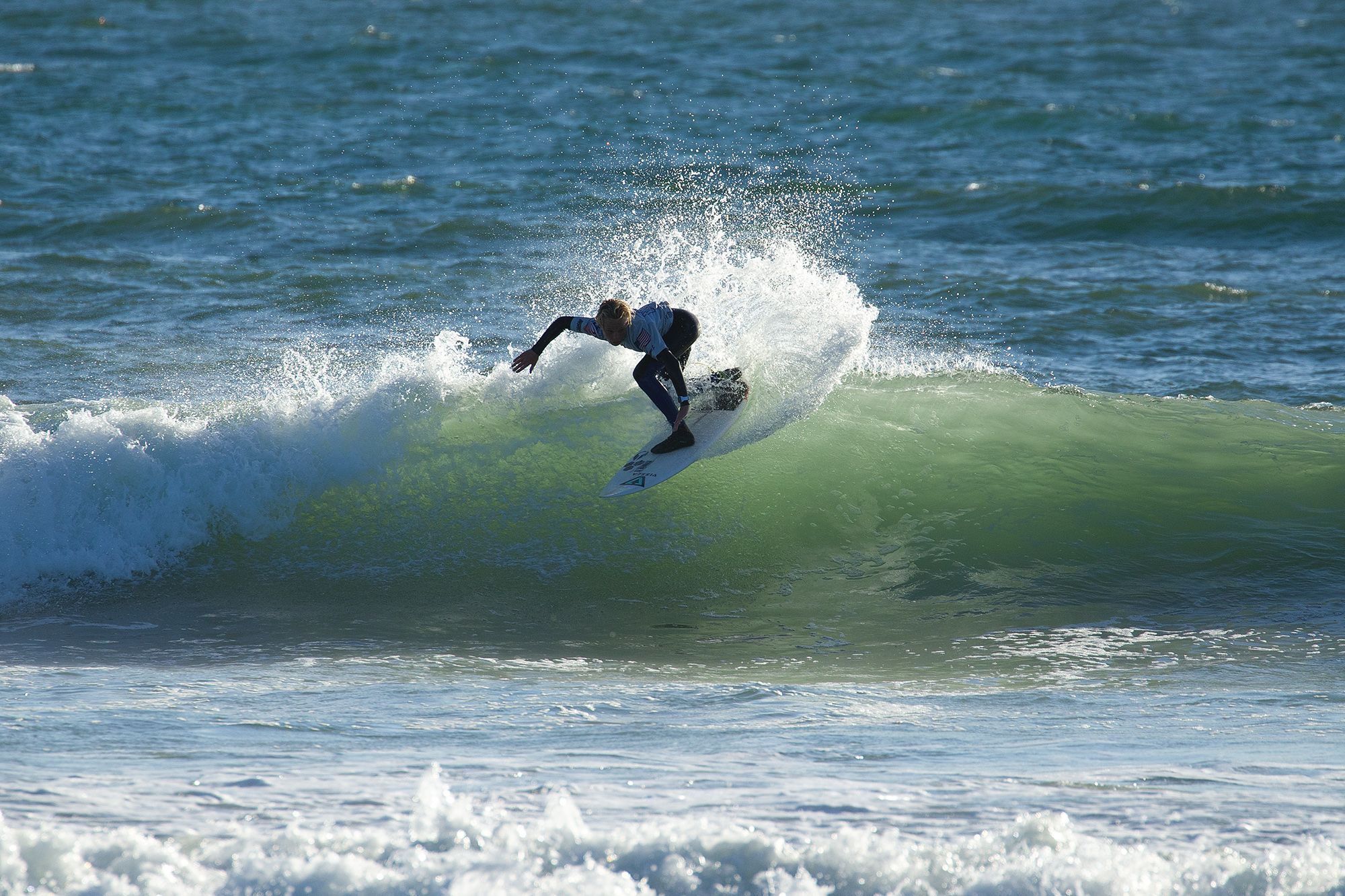 The Prime Series drew more than 100 of the West Coast’s best junior surfers to battle it out for West Coast titles and qualification into the Toyota USA Surfing Championships at Lower Trestles in California. The event is the highest level of junior amateur competition in the nation. 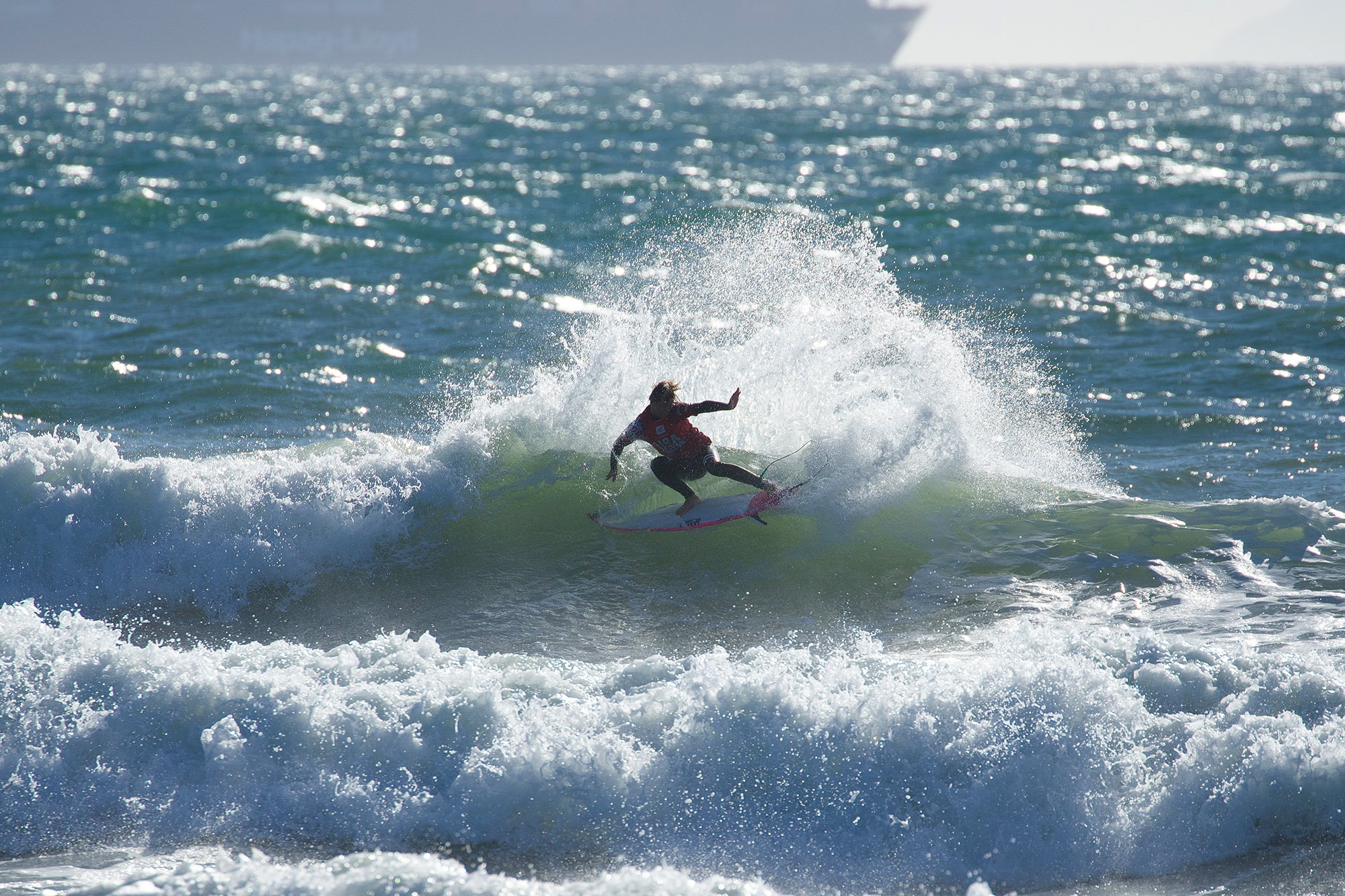 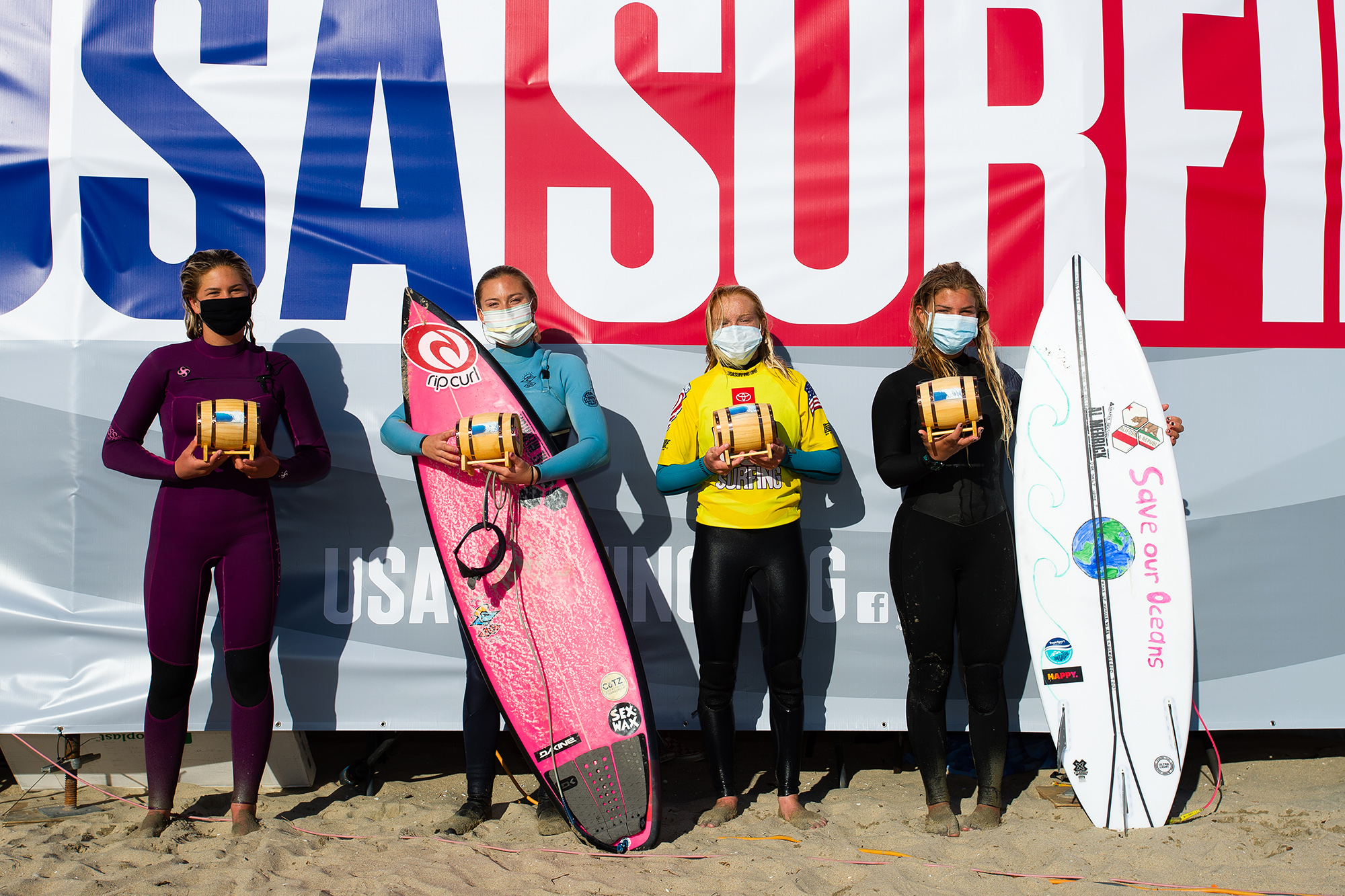 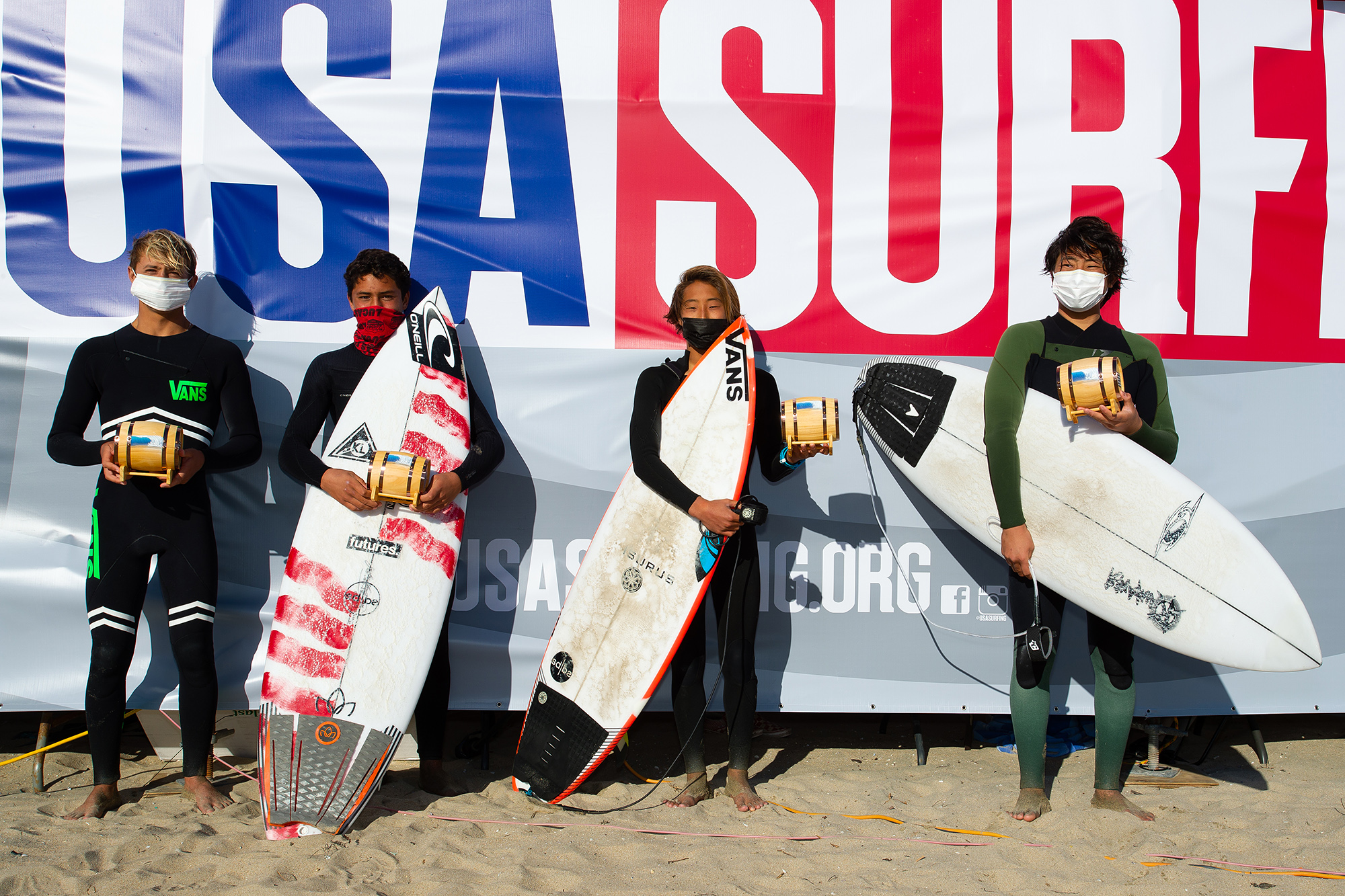 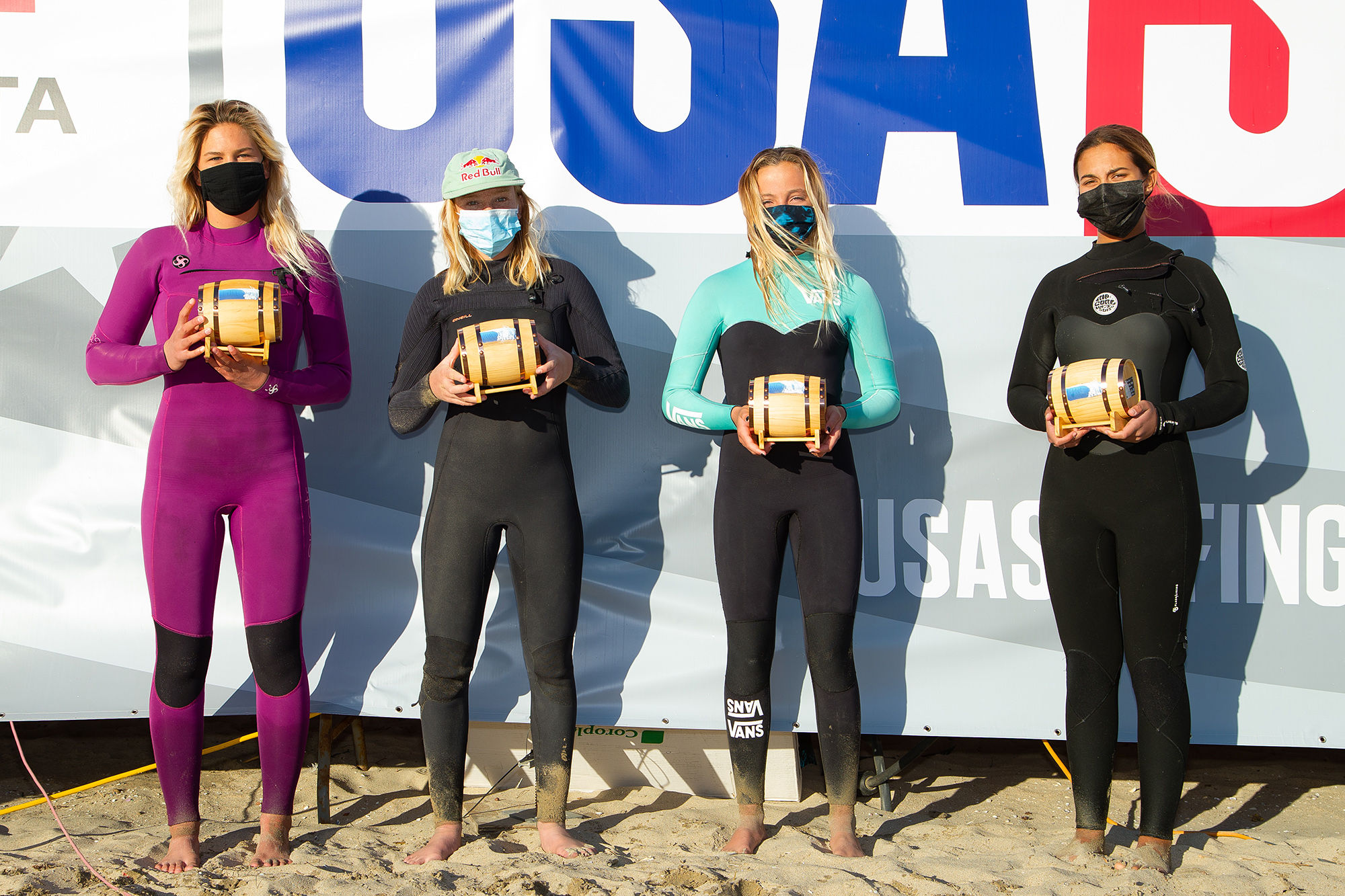 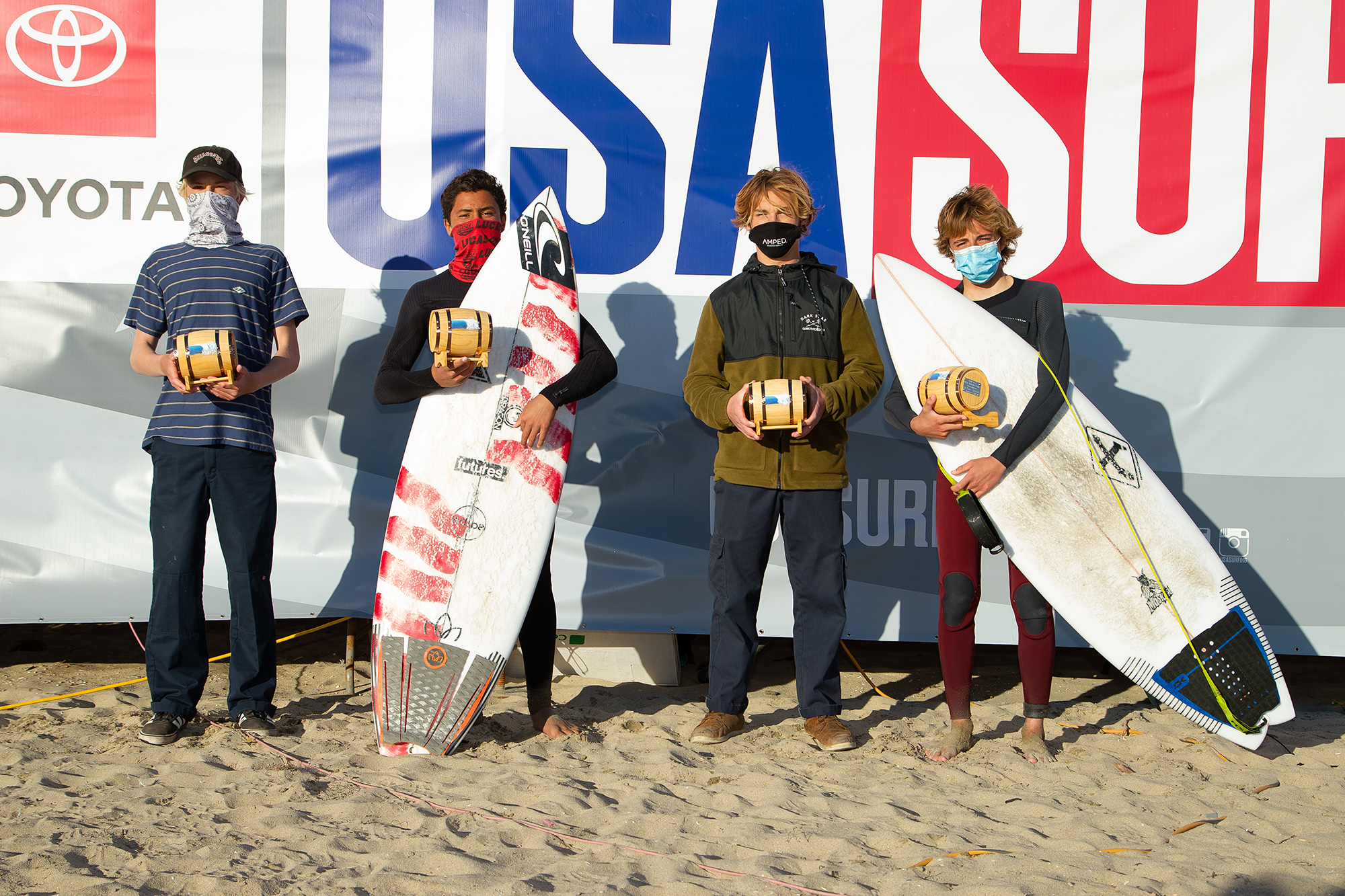 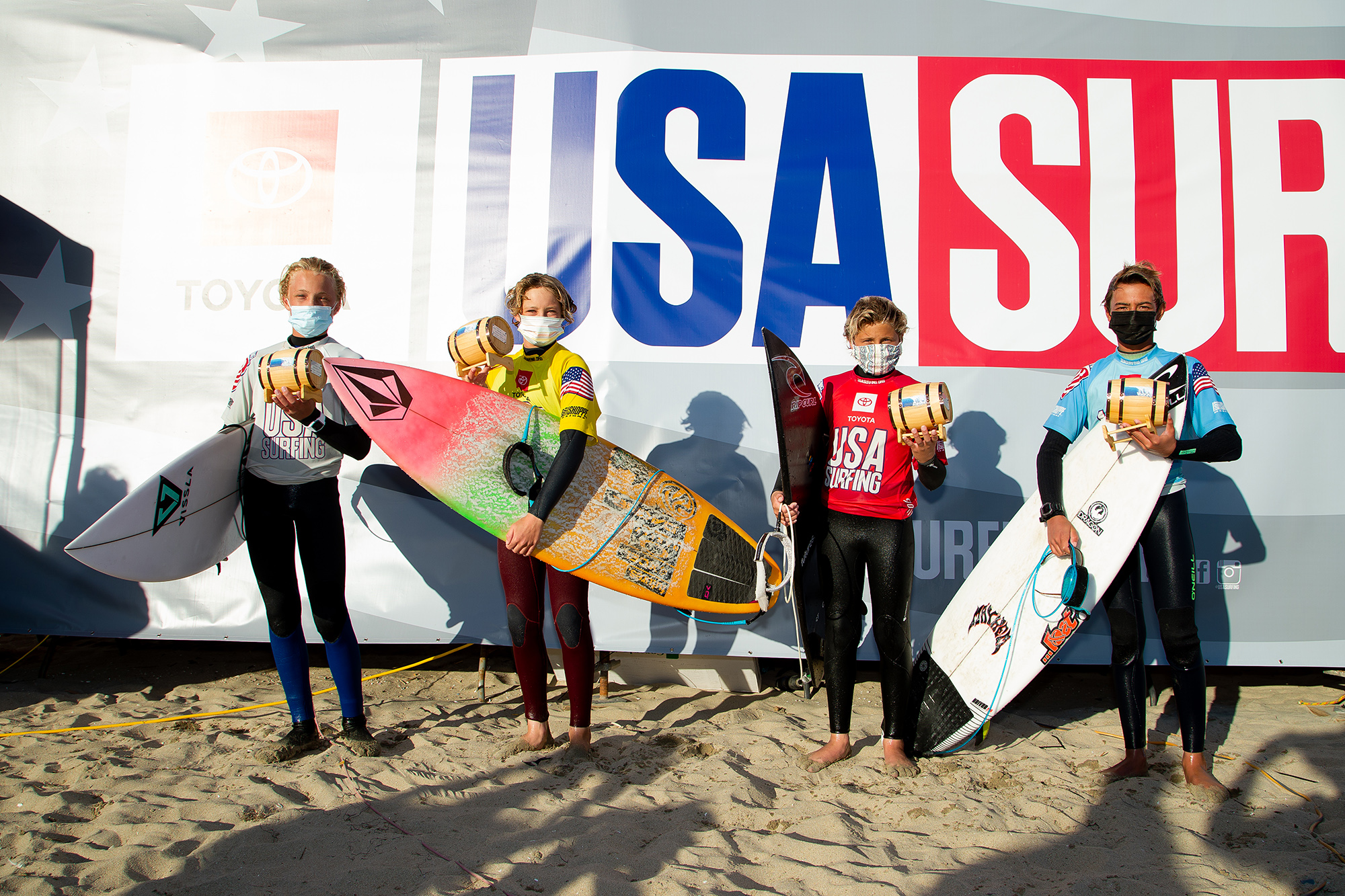